With each race series jockeying for the podium, the racers find themselves with more options than ever. OCR has grown into a multi-billion dollar sport and finding a race near you becomes easier each year. Network Television has been booming with OCR coverage and Tough Mudder has announced that they will follow suit.  TM will introduce a new race series as well as a broadcast event dubbed Toughest Mudder.

Together with CBS Sports, Tough Mudder is revealing six events across three different countries for the 2017 race season. The Toughest Mudder will be an eight-hour obstacle course that takes place between the hours of midnight and 8 AM and is designed to take you through your comfort zone and straight on to pain. Beyond a simple race series, this one will serve as a qualifier for the infamous World’s Toughest Mudder event held each year.

The 2016 start is slated for December 25th, a Christmas gift for the OCR enthusiast. The first of two episodes slated for 2016 will be an in-depth look at World’s Toughest Mudder followed by a post-event roundtable featuring the top competitors.

Beyond 2016, 2017 is set to kick off the series with behind the scenes coverage as teams train and compete in the events. Live streaming will be available on CBSSPorts.com and the CBS Sports app for mobile and connected devices. Additionally, on-demand video content will be available through the network’s digital and social platforms.

Fitness and sport enthusiast. Spartan Race Junky. I have been a martial artist since the age of 4 and addicted to anything challenging. Years of Martial Arts training provides the ability to keep going when my body really wants to quit.
Previous Green Beret Challenge Austin 2016 Race Review
Next Spartan Sprint Tuxedo 2016 Review 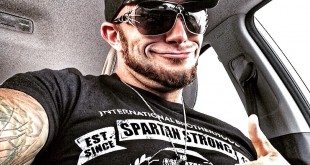 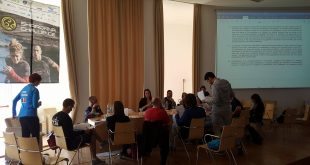 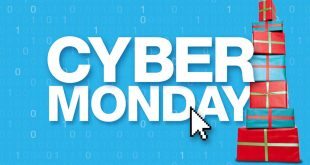 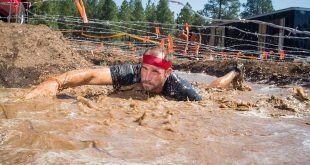